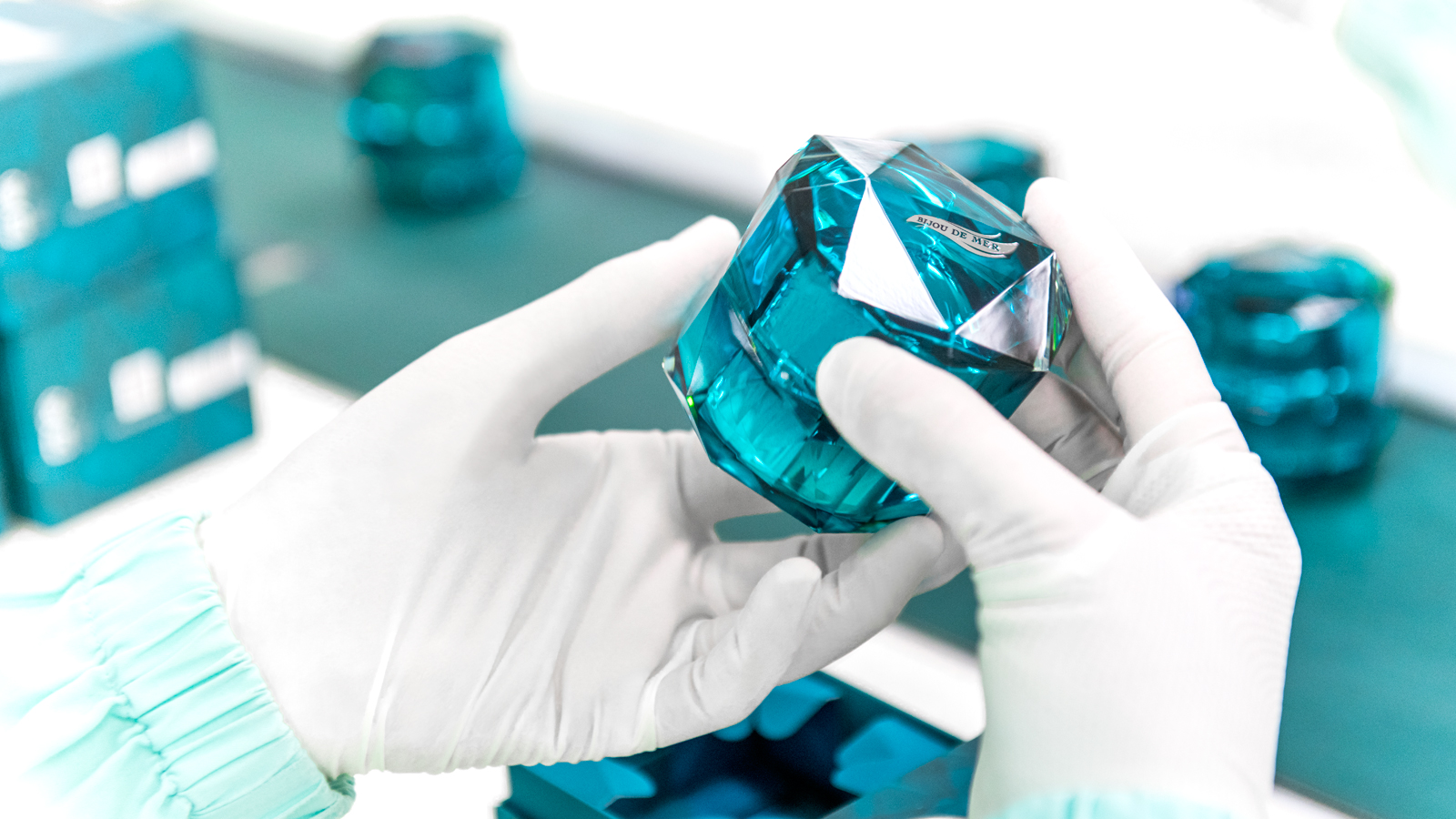 Rich compounding of marine beauty components carefully selected from across the world. Aging care*1 as a gift from the sea to your skin.

More than 22,000 types of marine microorganisms

The sea is the source of the earth’s energy. It is said that 95% of the sea is yet to be explored. While there are more than 22,000 types of marine microorganisms discovered up to present, many more marine microorganisms with the potential for use in cosmetics are being discovered each year. The Malaspina expedition, who received approval from Carlos the Third as king at the time, conducted exploration of marine organisms from July 30, 1789, to September 21, 1794. In recent years, exploration of marine organisms have been conducted by research vessel Hespérides from December 2010 to July 2011.

The Malaspina expedition explored the international waters over 42,000 nautical miles and sample marine organisms from the sea with different depth, temperature, salt concentration, and oxygen level, resulting in the acquisition of more than 350 sea water samples. These samples were then filtered and analyzed by various methods, which led to the large amount of microorganism collections. LIPOTRUE in Spain created marine beauty components from these large amount of samples. LIPOTRUE is a specialist group of 30 personnel with more than 10 years of experience in research of bio-cosmetic chemistry. Partners of LIPOTRUE includes university and scientific research institutions, and a unique collection of marine microorganisms is being maintained jointly with research institution for new supply of new active ingredients.

SIRTALICE™*2 is an active marine ingredient derived from microbes obtained from the depth of 3,400 m in the sea of Réunion Island located in the Indian Ocean. This is an area rich in marine treasures with corals that form shallow, turquois-colored lagoons to protect thousands of marine organisms. Marine beauty components obtained in the warm climate may contain ingredients for skin firmness, and SIRTALICE™*2 is one such example. SIRTALICE™*2 fills the skin with moisture to create firmness and tautness. Recore Serum is also the first company in Japan to compound this SIRTALICE™*2 in products.

Certificate for the first adoption of SIRTALICE TM in Japan*3

Certificate for the first adoption of SIRTALICE™ in Japan